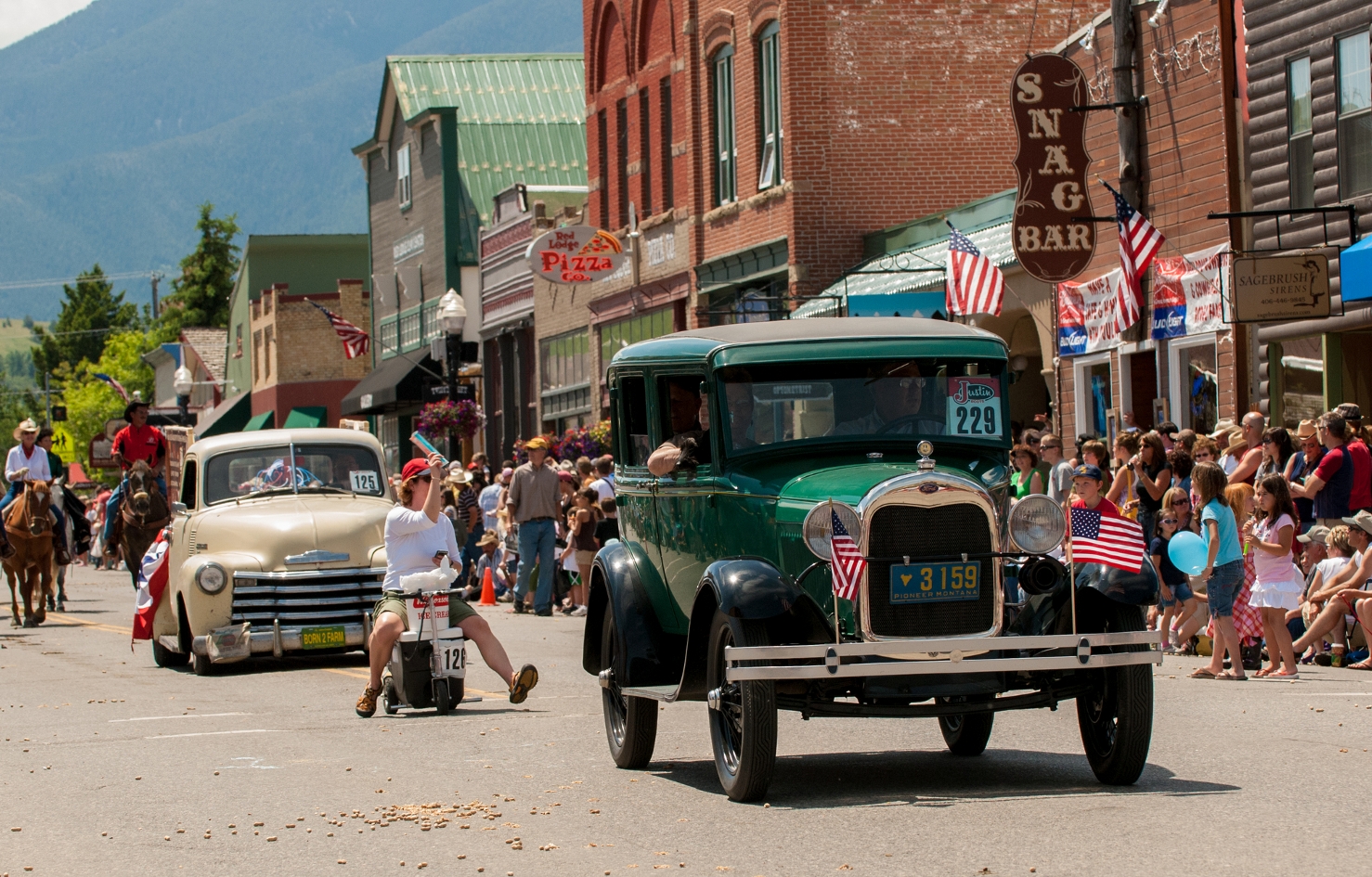 What are the cutest small towns in Montana? This is good information to know when planning a vacation to the state.

So there are lots of places to visit, making it important to know which small towns in Montana are the cutest. Our list is based on having traveled the state and visited many small towns. We also did the research to see what other writers thought. We’ll leave out any cities of over 10,000 people. Please let us know if you have any additions to our list!

Livingston is located just far enough off and across the Yellowstone River from busy I-90 to give it the small town charm necessary to make this list. The town was founded as a railroad town in 1882 but now is more famous for its location at the base of the Paradise Valley, which leads 55 miles south to Yellowstone National Park. Many people skip Livingston as they drive from Bozeman to the national park but it is well worth a stop to stroll the historic streets, visit the art galleries and and grab lunch from an eclectic downtown cafe.

This small city of almost 6,000 residents sits right in the middle of the state. Its location is remote enough to be several hours from any major city and yet accessible to Billings, Bozeman, Helena, and Great Falls. Lewistown is surrounded by the Helena-Lewis and Clark National Forest as well as multiple mountain ranges, providing many opportunities for paddling (on the Missouri River), hiking, snowshoeing, and mountain biking. The city boomed during the early 1900s as a center for nearby homesteaders and still retains its small-town, laid-back charm. It also has a very nice downtown main street.

This town of about 4,200 residents lies about two hours southwest of Bozeman in the far southwest corner of the state. The western-style town is surrounded by open prairie with access to nearby hiking trails, hunting, and brown trout fishing on the Beaverhead River that rolls through town. The University of Montana Western is based in Dillon, providing sporting events, cultural events, and a younger student population that really adds to the small-town feel of the city. You can even participate in the 127-mile Ratpod road biking race that benefits a local charity.

Whitefish is one of the pre-eminent outdoor towns not only in Montana but in the entire West. It has a cute downtown and its own nearby ski resort, is surrounded by mountains and forests, and is a mecca for mountain biking. We also believe the Flathead Valley in which the city lies is the best place in the state for bicycle touring. However, Whitefish’s main claim is as the gateway to Glacier National Park.

This small town of approximately 3,000 residents is based an hour southwest of Billings, making it a reasonable drive to that city’s shops and airport. Red Lodge is in Carbon County, which boasts no stop lights in the entire county. The small city has a fantastic main street, a local ski hill, and a friendly atmosphere. It is located at the base of the Beartooth Mountains and is the northeast gateway to Yellowstone National Park. We love Red Lodge so much we moved our headquarters here 21 years ago!